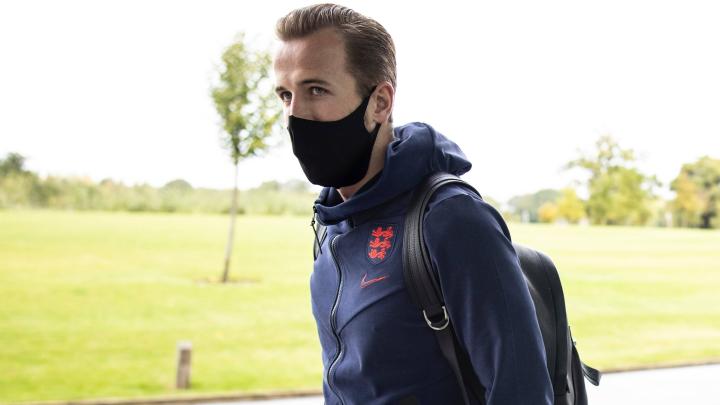 In an interview with Sky Sports, Huddlestone said: "Many players will stick to the game when they feel tired or slightly injured. If you have to wait until 100% of the recovery before playing, you may not have a chance."

"Kane is the same. He is very tough. He will want to continue playing. He has participated in 8 of the 11 national team games, but he will be disappointed that he has not played all the games."

"For him, he will stare at Rooney's national team scoring record. He will think that the game he missed could have scored two or three more goals, especially against Belgium when there is a penalty."